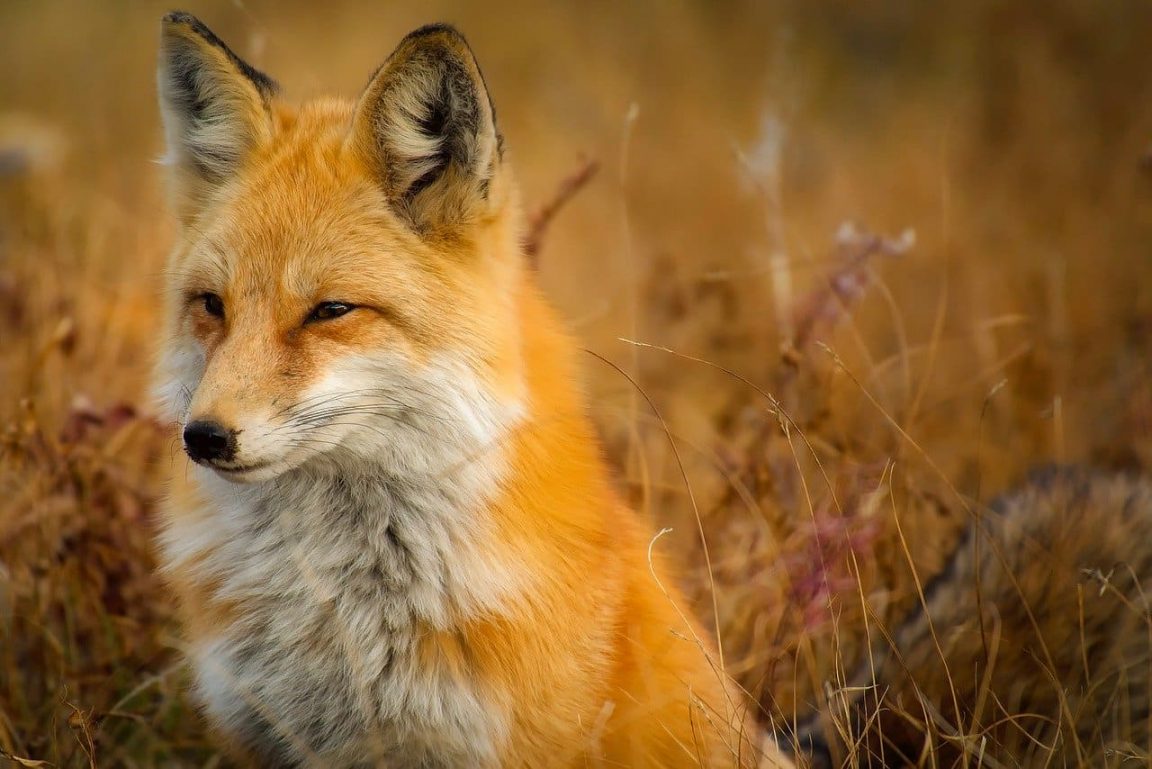 Land Animals also are known as Terrestrial animals are the animal species that live predominantly on land. There are many examples such as Tiger, Lion, cats, ants, spiders and the list goes on. There are amazing animals in the world right from the furious tiger or lion or the elegance of the deer. Let me list down some of the best land animals in the world.